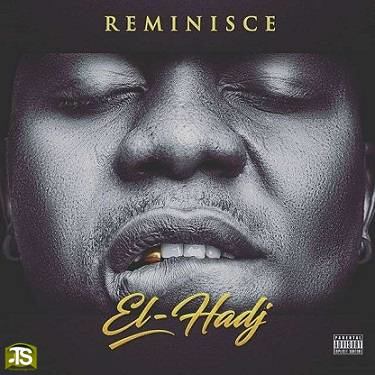 
The Nigerian LRR Records boss and wordsmith, Remilekun Khalid Safaru, popularly known by his stage name as Reminisce, comes through with this another anticipated soundtrack christened Asalamalekun. This enchanting record dubbed Asalamalekun was released in the year, 2016.

Reminisce is a talented Nigerian rapper, singer, songwriter, record producer, and actor from Ogun State and was born on the 26th of January 1981. He has recorded lots of unique and impressive songs that are worth listening to and should also be worth a place in your audio playlist.

This song-tagged Asalamalekun stands as the first and leading soundtrack on his debut studio project called El Hadj album which consists of seventeen impressive tracks. Sarz is a super talented and well-known Nigerian record producer who handles this track production.