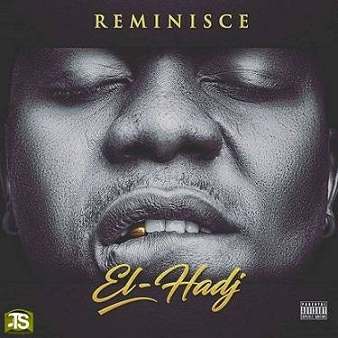 
Close to you is another exciting and astonishing soundtrack captioned Nobody Knows released by Reminisce featuring 2Baba.

Reminisce comes to compliment and put smiles on the faces of his music fans around the world with this potential hit track captioned Nobody Knows that he records with the assisted vocals of this Nigerian music legend and entrepreneur, 2Baba formerly known as 2Face Idibia.

He introduced this song he tags Nobody Knows as the thirteenth soundtrack which appears on his phenomenal studio project called El Hadj album which comprises seventeen amazing tracks. Reminisce taps on the Nigerian music producer, TMXO on the production of this track.

Share Reminisce - Nobody Knows ft 2Baba Mp3 with others on;