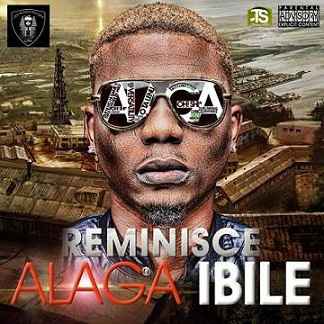 
From the Alaga Ibile album, we serve you another addictive soundtrack captioned Fantasiwhich was composed and recorded by Reminisce.


Highly rated Nigerian recording artist, Remilekun Khalid Safaru who is popularly known by his stage name Reminisce hits the music industry once again with another enjoyable soundtrack captioned Fantasi which he recorded and released this year, 2012 for your listening delight.

We are still listening to his previously released track titled Sunkere which went viral gaining massive airplay all through the country, now he bounced back with another impressive soundtrack he tags Fantasi which you will surely love to put on a replay mode while listening to it.

This song-tagged Fantasi stands as the fourth soundtrack which appears on his phenomenal studio project called Alaga Ibile album which comprises sixteen notable tracks. Sarz a Nigerian well talented and recognized music producer is responsible for the production of this track.